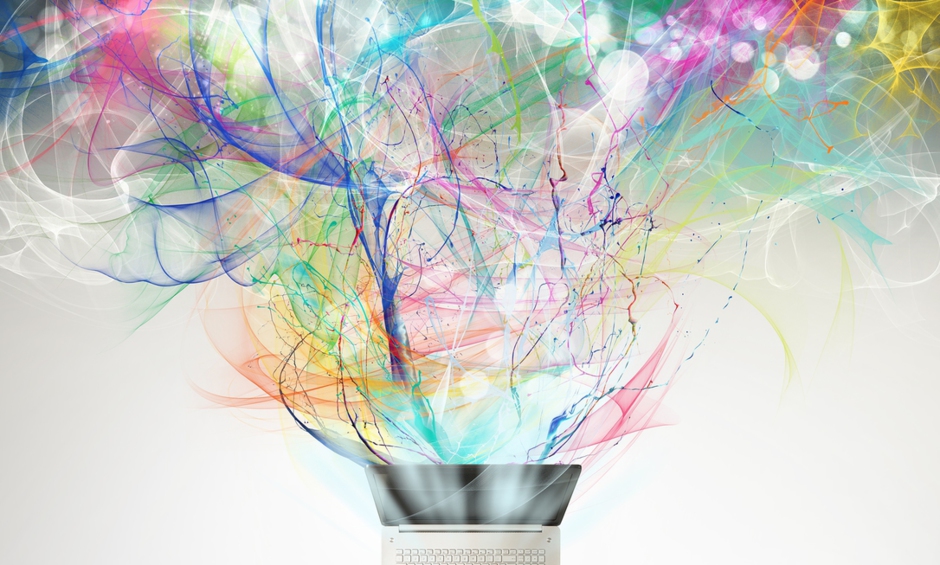 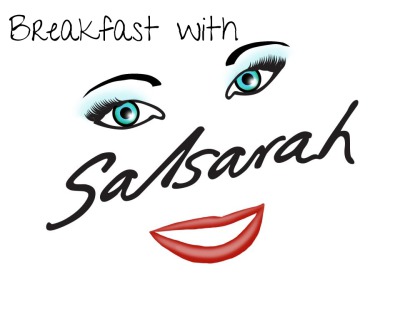 Salsarah will be hosting a monthly 'Breakfast with Salsarah', for local business owners to get together and connect (in the Hertfordshire, UK area).

After watching my first episode of 'The Supervet' on More4+1, I was completely hooked from the outset! It focused on a 15 week old golden retriever puppy called Murphy. He had been with his new owner Tim for only 5 weeks, when Murphy was attacked by another dog in the park. His jaw was brutally injured! When Tim took him to Fitzpatrick Referrals, Professor Noel was so empathetic, that he moved me with the way that he handled the situation.  Murphy stayed at Fitzpatrick Referrals, whilst his jaw was reconstructed by Professor Noel. He left once he had recovered enough, and returned for regular check-ups.  Having seen other veterinary tv programmes in the past, none had made me feel quite how I did when watching 'The Supervet'. 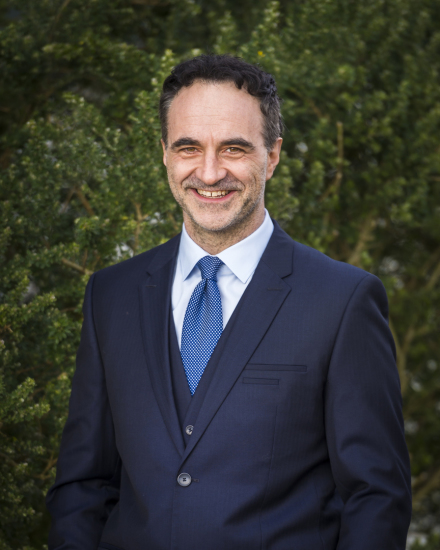 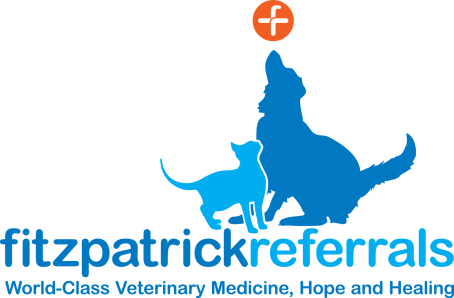 I've been a big fan of Will Smith since the 90's. His music like 'Boom! Shake the Room', 'Miami', 'Summertime' and 'Just the Two of Us' were iconic and extremely catchy! He then starred in the comical 'The Fresh Prince of Bel-Air', and became a household name. Movies such as 'Independance Day' and 'Men in Black' were a couple of my favourites. Since then 'The Pursuit of Happyness' and more recently 'Collateral Beauty', have truly moved me. I respect Will Smith's versatility, and ability to completely immerse himself in a varity of roles. I'm never disappointed. Can't wait to see what 2017 brings for him! 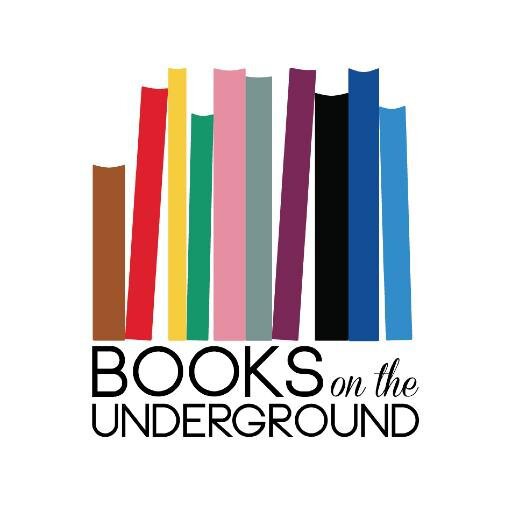 Salsarah has applied to become a 'Book Fairy' for Books on the Underground! They have many applications at the moment, so she looks forward to joining the team very soon.